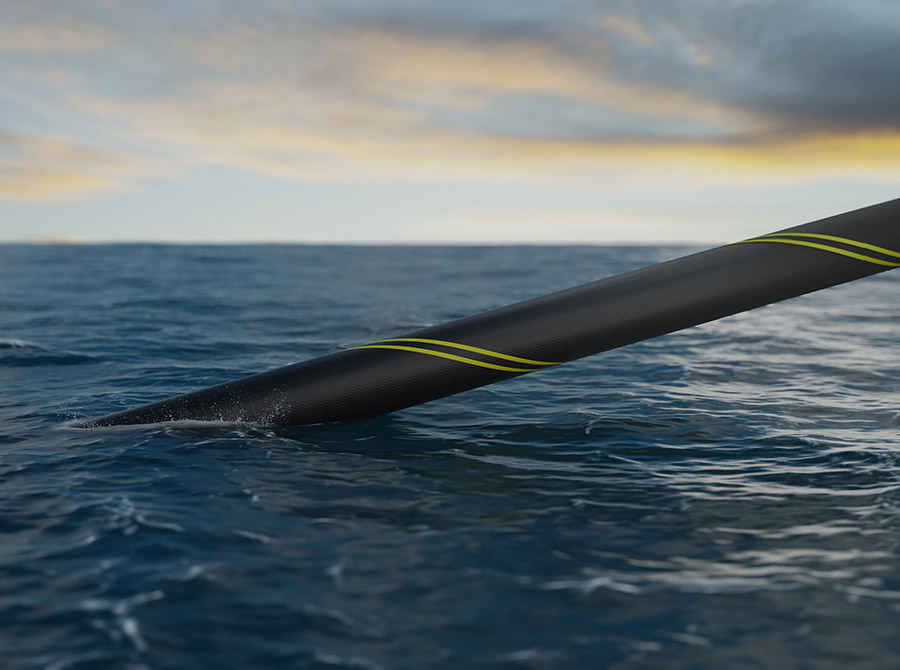 Liquid Intelligent Technologies, a business of Cassava Technologies, has partnered with PEACE Cable Company to introduce 800Gbps of additional subsea capacity in Mombasa on the highly-anticipated global submarine cable. This will increase the availability of high-performance and reliable Internet connectivity access across Africa, leveraging Liquid’s 100,000km of terrestrial fibre across 12 countries. While acting as […] 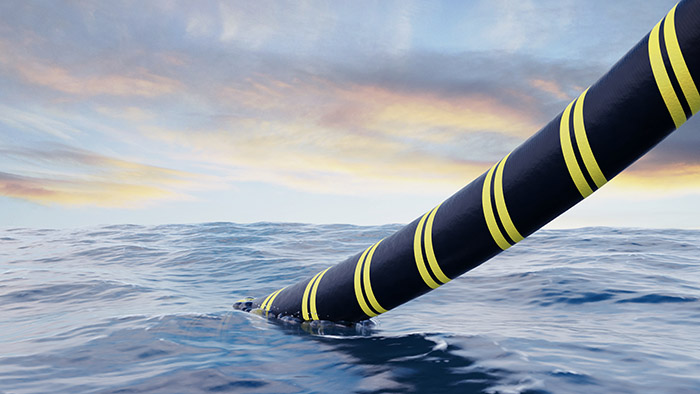 Liquid Intelligent Technologies, a business of Cassava Technologies, a pan-African technology group, has announced it has acquired a fibre pair on the Equiano subsea cable, allowing Liquid to transport traffic up to 12 Terabits, bringing a much-needed increase in international connectivity in Western and Southern Africa. With older sub-sea cables almost at the end of […] 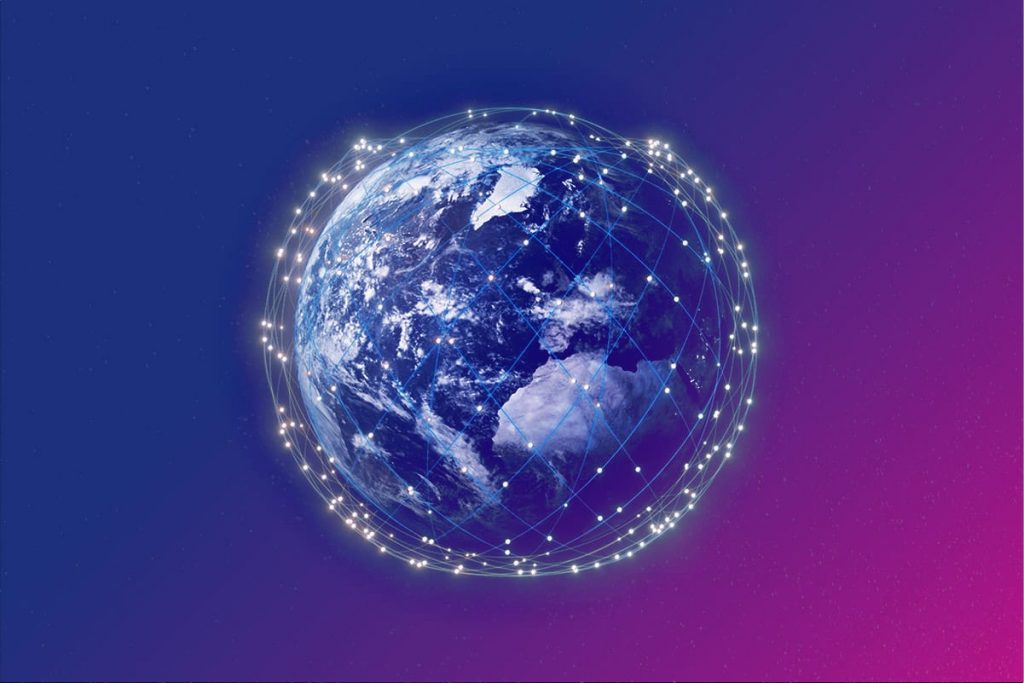 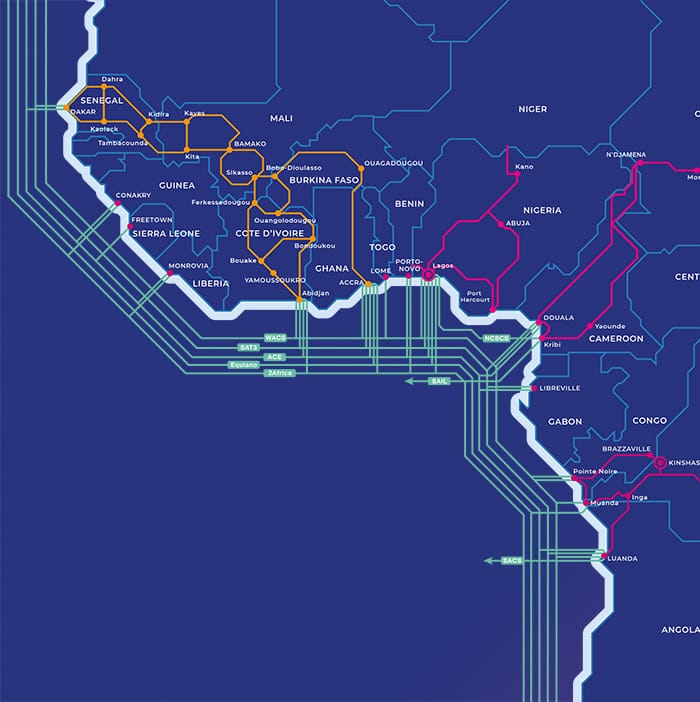 Liquid Intelligent Technologies and Orange, today announced a new partnership to leverage each other’s existing networks in Africa, allowing them even greater access and opportunity to build their businesses throughout the continent. This partnership will give Liquid access to Orange’s extensive network in West Africa, including the new Djoliba network. Likewise, it will give Orange […] 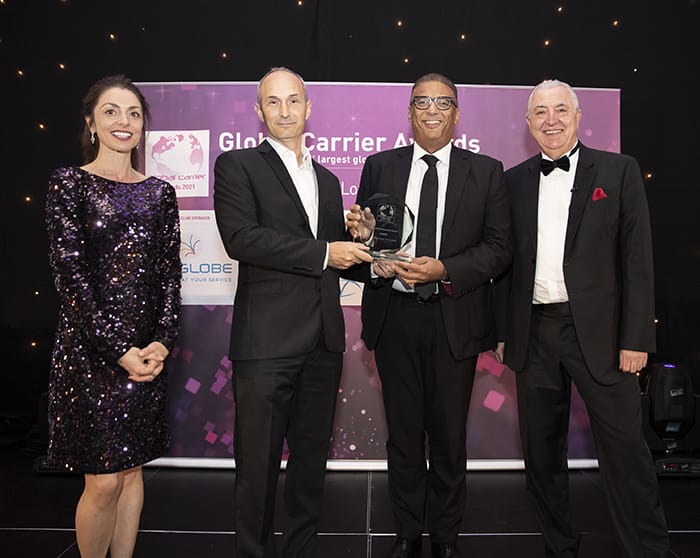 Liquid Intelligent Technologies was awarded the Best African Wholesale Carrier for the 10th consecutive year at The Global Carrier Awards ceremony in London last night. These annual awards are the most prestigious in the wholesale telecoms industry and the most prominent global celebration of the wholesale market. They recognise innovation, vision, and excellence to award the best […] 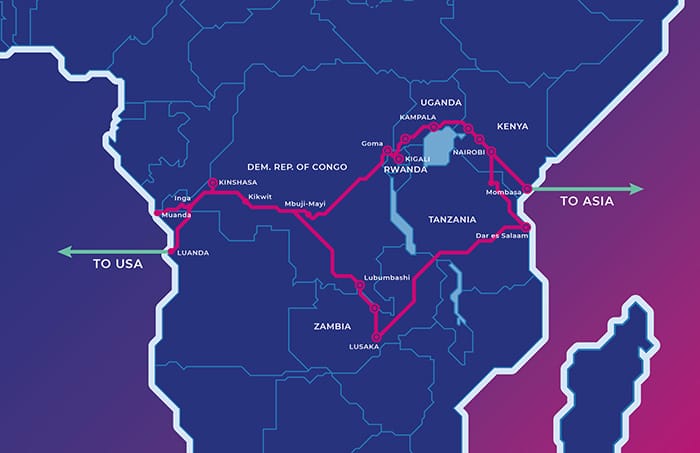 Leading pan-African technology group Liquid Intelligent Technologies is proud to announce the launch of its shortest terrestrial fibre route between the East to the West coasts of Africa, connecting Mombasa, Kenya to Muanda, DRC. With the completion of this route, Liquid establishes a new global Internet transit route between Asia and the USA through Africa, […] 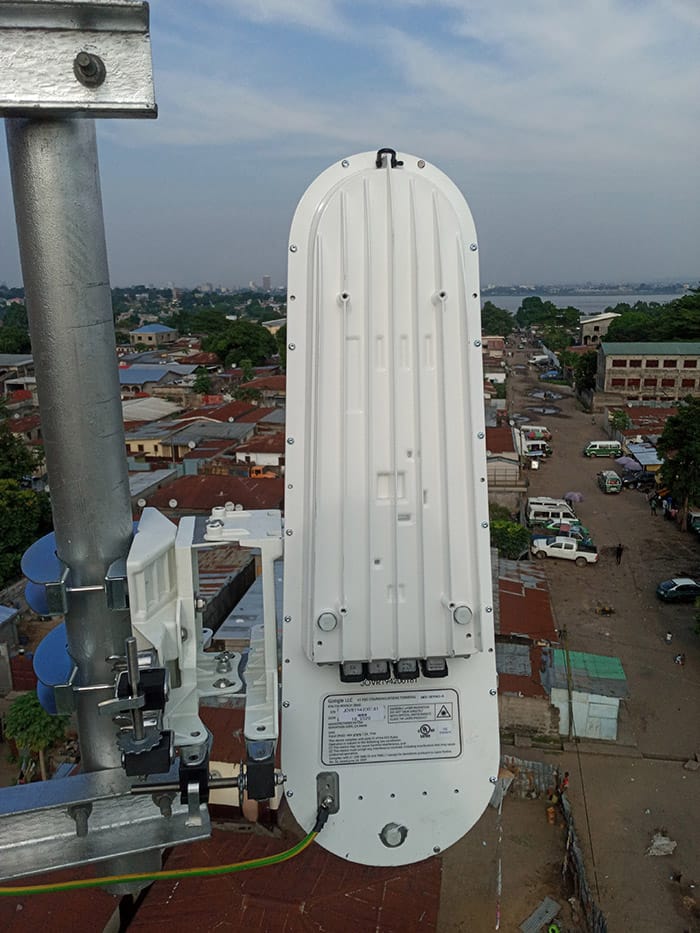 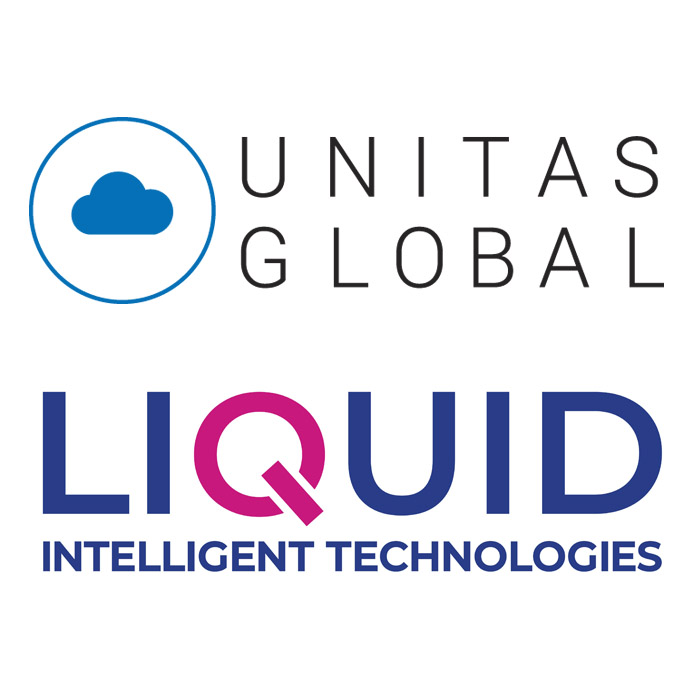 Pan-African technology group Liquid Intelligent Technologies (Liquid), has announced a strategic partnership with global managed network provider, Unitas Global in a bid to meet the demands of rapid digital transformation across the continent. Through strategic interconnections, Liquid and Unitas are now better positioned to serve their customers in Africa and beyond, with this rapid response to the growing demand […] 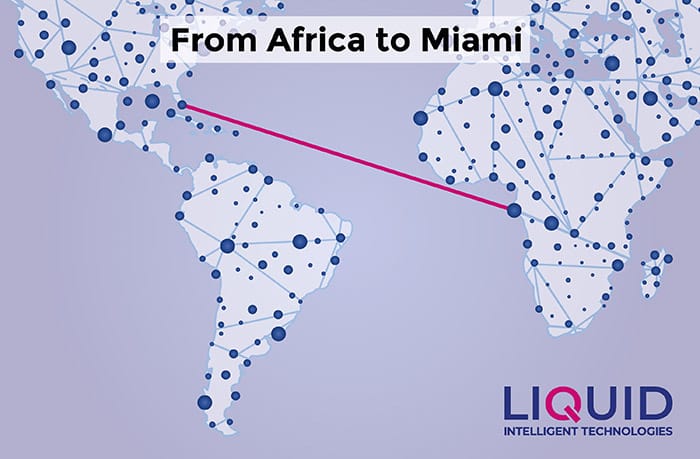 African businesses and consumers will now be able to benefit from a direct connection to the USA as Liquid Intelligent Technologies opens an Internet Point of Presence in Miami, connecting to the Liquid network via a South Atlantic subsea cable. As part of Liquid’s East-West route between the US and Asia via Africa, the new […] 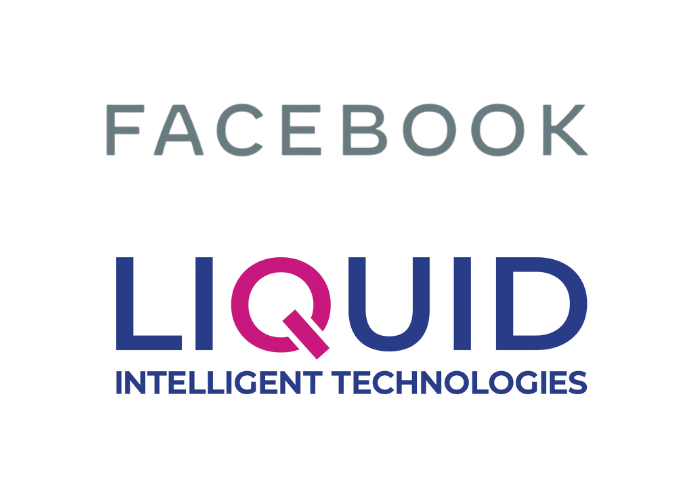